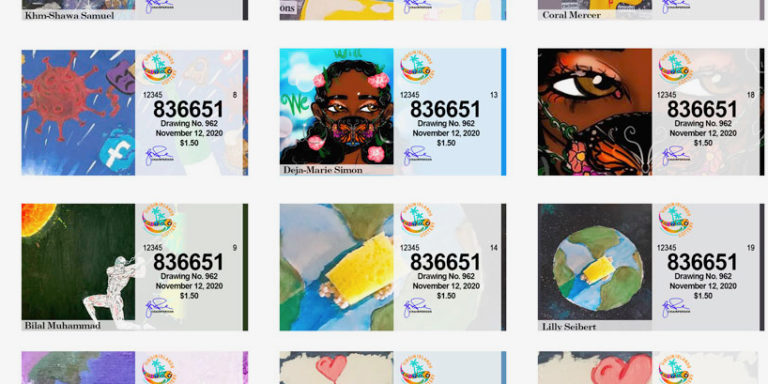 A daring mid-morning robbery attempt at Havensight Mall on St. Thomas has left two injured. As of 1.45 p.m., V.I. Police confirmed that both are in surgery at the Schneider Regional Medical Center.

The mall has been shut down, and the area around the store, Glitters, has been blocked off to traffic and yellow taped. More than a dozen units flew to the scene in response around 10:45 a.m. and are still on scene. As of around 12 p.m., patrons were being questioned.

Police said they have recovered the getaway vehicle in the Havensight area. The Source will provide more details as they become available. stthomassource.com/content/2021/12/04/mid-morning-havensight-robbery-being-investigated-no-deaths...
... See MoreSee Less

Praying for the injured in this violent encounter on St.Thomas, in Jesus's name, may God heal them completely. May they find forgiveness those who trespassed against them. Amen.

Praying for a speedy recovery ❤️‍🩹

Welcome to the islands

What store in havensight?