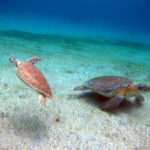 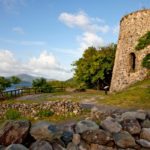 Press release - January 23, 2020
Come hear what the Friends of VI National Park has accomplished and plans for the upcoming year to protect, preserve and connect within our park. All Friends members and the public are invited to attend. 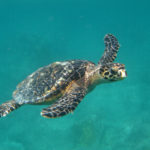 Source Staff - January 23, 2020
This will be the 33rd straight year of the Buck Island Sea Turtle Research Program (BISTRP). 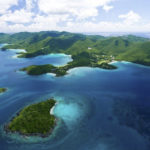 Press release - January 14, 2020
Come hear what the Friends has accomplished and plans for the upcoming year to protect, preserve and connect within the park. All Friends members and the public are invited and welcome to attend. 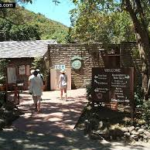 Source Staff - December 13, 2019
The affected area remains cordoned off by fencing, and there is no immediate threat or concern for beachgoers or trail crew volunteers at Cinnamon Bay who remain outside of the designated work area. 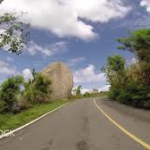 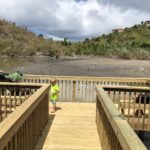 Source Staff - June 6, 2019
The Friends thanks Bigrigg Cranford Construction Company for donating much of the construction labor. This project was funded by the hundreds of individuals who donated to help restore the park after hurricanes Irma and Maria. 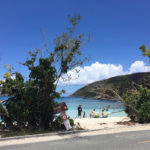 Source Staff - May 25, 2019
With the significant loss of vegetation and tree cover, there has been almost no shade available for beach-goers. NPS’s guiding principles for this project called for structures that would be light on the environment and accommodate high seas. 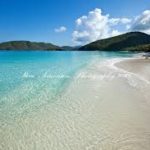 Source Staff - May 6, 2019
St. John’s Cinnamon Bay campground will be rebuilt in an effort to boost the local economy and restore jobs.

Source Staff - April 5, 2019
Noting the shared geography and other common factors uniting Puerto Rico and the Virgin Islands Park units on St. John and St. Croix, Vogel stressed the need for park-specific leadership on each of the three islands.
1234Page 1 of 4