Press release - January 23, 2020
Technology giant Mastercard announced today the launch of its Smart Islands program in the Caribbean, leading the journey towards developing smarter islands and cashless societies to strengthen economies throughout the region. 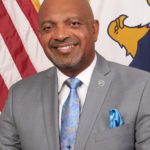 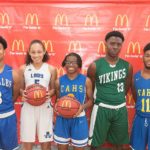 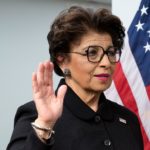 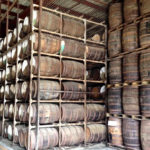 Press release - January 14, 2020
This amount represents an adjustment owed to the USVI government based on actual certified rum excise tax collections and the remaining amount owed to the territory after an initial advance payment for the 2019 fiscal year. 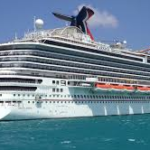 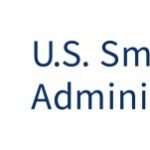 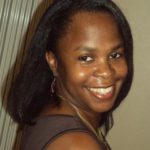 Press release - January 10, 2020
These funds will support WAPA in its efforts to finance upcoming management activities and reimbursement for costs associated with recovery projects initiated to reconstruct after the damages caused by Hurricane Maria in 2017. 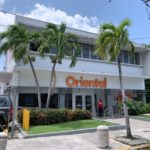 Oriental Completes Acquisition of Scotiabank’s Operations in PR and USVI

Press release - January 2, 2020
Upon opening in the former Scotiabank locations on St. Thomas and St. Croix, Oriental will continue to use certain Scotiabank technology platforms and services for a transitional period following the closing.
123...33Page 1 of 33