According to police, the victim, whose name was not released in accordance with the VIPD’s policy, told officers that after a dispute, Taylor assaulted him with an adjustable wrench.

No bail was set for Taylor as per the domestic violence statute. 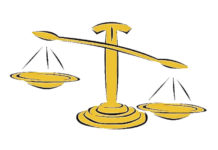 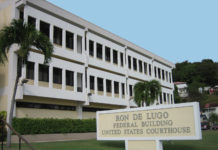 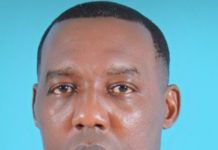