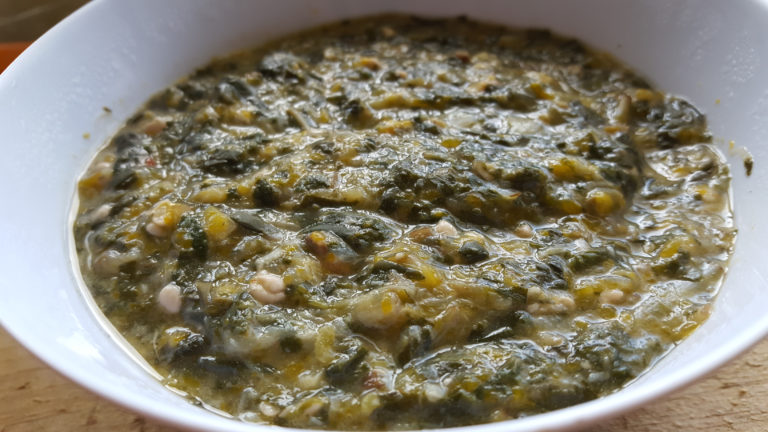 Commentary: Let Us Make Kallaloo Our National Dish for 2022 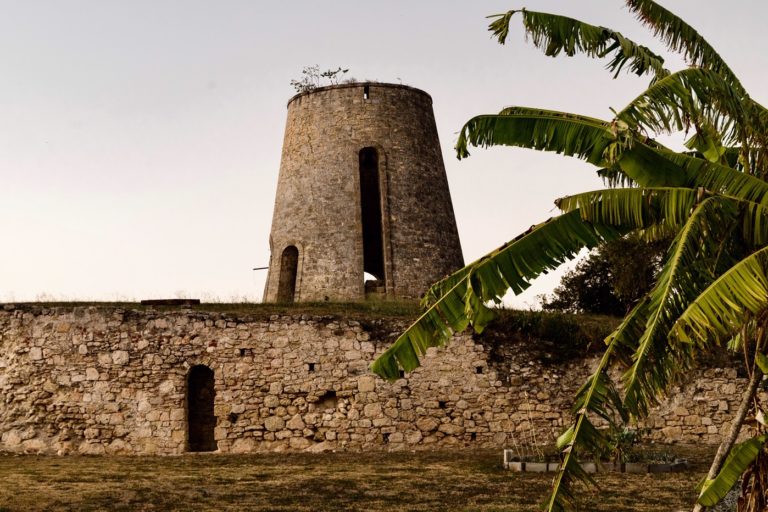 Governor Charles Wesley Turnbull, can you please stand,” former Sen. Myron Jackson said at Freedom Day events on St. Thomas Sunday, as the crowd in Emancipation Garden honored ancestors – among them family members and friends – who they said have helped shape the territory. Turnbull “slipped away quietly” on the eve of Emancipation Day, Jackson said, leaving a community behind that would forever be inspired by his advocacy and contributions.

📸: From left: In 2014, former governors Roy L. Schneider, Charles W. Turnbull, John deJongh Jr. and Kenneth Mapp gathered on the steps of Government House on St. Thomas for a meeting of the minds. (Source file photo)