Roger Black, 48, of St. Croix, appeared before Magistrate Judge George W. Cannon on Friday for an initial appearance after his arrest by Homeland Security Investigations special agents on the charge of coercion and enticement.

According to court documents, on Aug. 12, HSI initiated a law enforcement operation designed to target and identity adult individuals seeking to make contact with and engage in sexual activity with minors. Agents working online in an undercover capacity created personas in online forums and applications designed to facilitate interactions between individuals.

On Aug. 15, Black initiated contact with an undercover agent on the application Grindr by sending a picture of his naked torso and another of his genitals. A dialogue ensured during which the undercover agent stated that he was 14. Later the defendant discussed the sexual activity that he wished to participate in with the undercover agent. A meeting was set up for Friday, at which time Black was arrested.

Black is a wanted sex offender from Missouri and also has an outstanding parole violation warrant from Georgia, court records said. 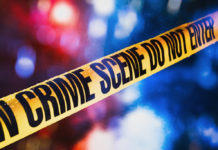 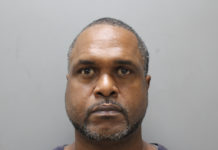 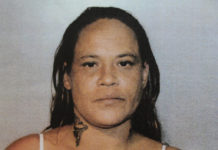