A male driving a motorcycle was treated for injures Monday night after his motorcycle collided with a black SUV in the Frenchman’s Bay area.

According to the V.I. Police Department, at about 5 p.m. Monday the motorcycle was traveling east in Frenchman’s Bay towards the Antilles School entrance. It collided with an SUV that was entering the roadway.

The rider of the motorcycle, who was conscious and alert, was taken by ambulance to the Roy Lester Schneider Hospital, where he was treated. His injuries did not appear to be life-threatening, according to VIPD. The driver of the SUV was unhurt.

Neither driver’s name was released by police.

The VIPD’s Traffic Investigation Bureau is investigating the accident. 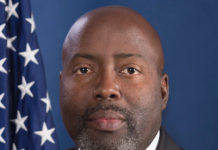 Op-Ed: Excessive Force Will Not Be Tolerated in USVI 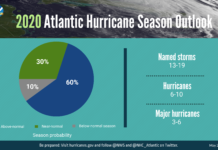 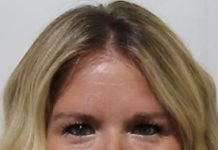 One of Three Women Suspected of Grand Larceny Turns Herself In