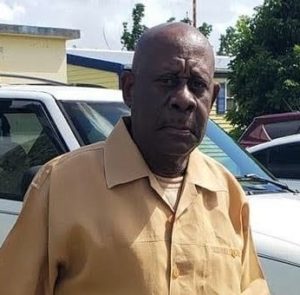 He was preceded in death by his wife, Geraldine Vidale-Antoine; parents: Irvin and Vita Antoine; and sisters: Hillary Antoine and Daphine Antoine.

Other survivors include cousins and other relatives: Brian Dabreo, Elaine Dabreo, Jennifer Worrell, Carolyn Welsh, George, Ann, and Carol Smith; as well as other relatives and friends too numerous to mention.

The viewing will take place at 9:30 a.m. followed by the funeral service at 10:30 a.m., Friday, Jan. 29, at St. Patrick’s Catholic Church. Interment will be at Frederiksted Cemetery.

Tyler Dawson Yannone tragically passed away Monday afternoon on February 15, 2021, he went to be with his heavenly father along with his parents Daniel Yannone and Neisha Zahn at the age of 18.
Read more
Deaths