Feb. 10, 2004 — The Virgin Islands Track and Field Federation reported today that St. Croix's Billy Bohlke took everyone by surprise and won the Pensacola News Journal Double Bridge Run in Pensacola, Fla., this past weekend.
Bohlke, a graduate of Lousiana State University, is known as a miler and has recently started training for longer distances in hopes of gaining a birth on the V.I. Olympic Team heading to Athens for the 2004 Summer Games.
Bohlke broke away from Matt Dobson, the winner of the Disneyworld Marathon, to win the seventh annual 15K (9.3 miles) race on Saturday. His time of 48 minutes, 6 seconds is a V.I. national record.
At the six-mile mark of the race Bohlke says he came upon the McGuire's Irish Pub Bagpipe Band: "I gave out a loud rock 'n roll holler then I began to pull away. It gave me the biggest burst of energy…. That made me feel so good inside."
"I had no idea who he was," said Dobson of Bohlke. "We talked a little bit the first mile," Dobson said. "I knew he was running strong, and he wasn't going to slow down. He told me he had been training for it, so I said 'go for it.' I just tagged along." Dobson finished in 48:41.
A race record of 2,305 people participated in the event.
Currently Bohlke is in the Air Force training to become a pilot. He is the son of Bill and Tuddy Bohlke of St. Croix.
For more information call the Virgin Islands Track and Field Federation at (340) 643-2557.

Share your reaction to this news with other Source readers. Please include headline, your name, and the city and state/country or island where you reside. 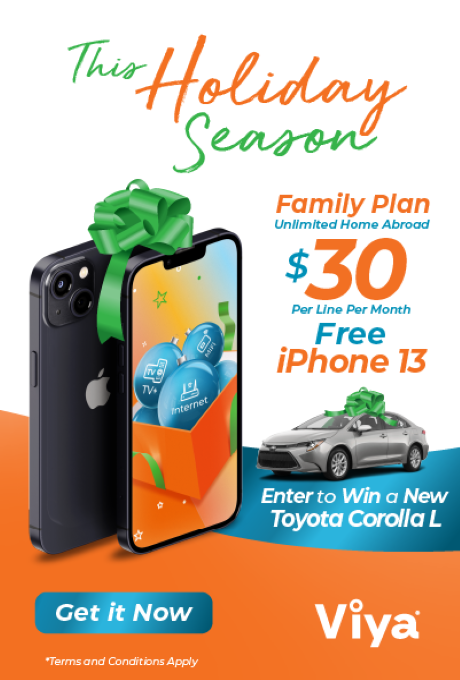 Publisher's note : Like the St. Croix Source now? Find out how you can love us twice as much — and show your support for the islands' free and independent news voice… click here.

The Women’s Paradise Jam Tournament continued Friday at the Elridge Blake Sports and Fitness Center at the University of the Virgin Islands on St. Thomas, with Georgia, Virginia Commonwealth, Northern Arizona and Kansas picking up wins.