Bryce Pierre, graduate of the Good Hope School Class of 2003, has been named "2015 Petty Officer of the Year" and recently promoted to Petty Officer First Class in the United States Navy. Petty Officer Pierre is a machinist’s mate 1st class (surface warfare) on the aircraft carrier USS Gerald R Ford (CVN 78), the first new design for an aircraft carrier in over 40 years.
Pierre’s mentorship and leadership were instrumental in the development of 71 sailors to establish a fully functional reactor mechanical division and ensuring a timely delivery of the ship. His exceptional professionalism, unrelenting perseverance and loyal devotion to duty were in keeping with the highest traditions of the United States Naval Service.
In 2010, Pierre graduated with honors and superior academic performance from the Naval Nuclear Power School in Charleston, South Carolina. He went on to graduate with distinction from the Advanced Nuclear Power Course in Saratoga Springs, New York. He served on the USS George H.W. Bush (CVN 77) and then was reassigned to his current ship, USS Gerald R. Ford (CVN 78). It is the first ship in the Ford-class currently in the final stages of construction and testing. 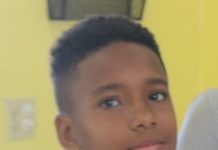 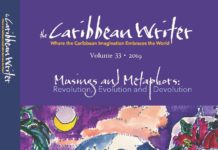 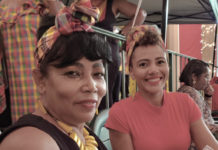