Across the nation, the Junior Reserve Officer Training Corp program is celebrating its 100th Anniversary in many ways, including hosting one of the largest runs in military history.

In the territory, four school programs took part in the worldwide run April 23.

The JROTC Anniversary Fun Run is a one-of-a-kind event allowing participants around the world to run together. Each time zone’s start time was synchronized to 3 p.m. Greenwich Mean Time.

"VI-JROTC thanks you for the participation and support of the program and its cadets across the territory," said Col. Eddy Charles, JROTC area coordinator for the USVI.

"Of course, it was great to have our guardsmen and parents with us," he said in a news release. "Mentorship is important and your presence says it all."

Programs in the Virgin Islands are directed by:

After the runs, JROTC had a cake cutting ceremony and refreshments. 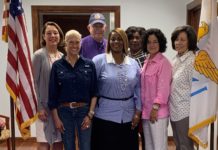 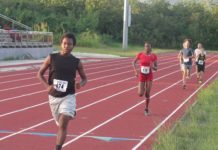 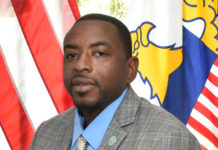