A viewing will be held at 10 a.m. and a funeral service at 11 a.m., Wednesday, Dec. 18, at Lord God of Saboath Church. Interment will follow at Christiansted Cemetery. 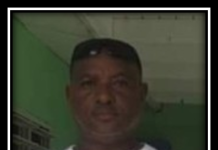 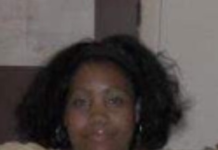 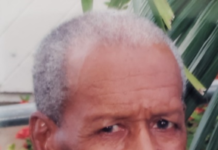