A St. Thomas man was killed Sunday night when the motorcycle he was driving was involved in a collision with a minivan on Weymounth Rhymer Highway in the vicinity of Market Square East, according to the V.I. Police Department.

The victim was identified as 30-year-old Edwin M. Thomas of Upper Bolongo Bay.

According to police, at about 7 p.m. Thomas was heading east on a motorcycle and the minivan was turning north into the movie theater when the collision occurred in the intersection.
The mini van was carrying one passenger plus the driver. Neither were injured.

The police did not have any information about factors that might have caused the accident, but the traffic signal at the intersection has been out of operation since the 2017 hurricanes. 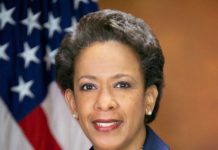 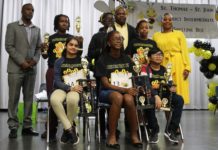